Knowing the advantages of remote hiring is now crucial for every business.

When choosing to hire remotely, the hiring managers will be interested to know what are the best regions to hire from. In this article we will be tackling the benefits of hiring from Africa, specifically developers.

In addition to the wide availability of tech experts, Africa has the youngest population in the world with a high number of graduates every year who are looking for work and new opportunities.

Hiring developers from this place in the world has more advantages for a multitude of reasons:

Language proficiency is a key requirement for any hiring company, sharing the same language will always make a better communication.

Most people do not know that many Africans are fluent in English, due to the fact that the majority of African students complete their undergraduate studies at tertiary institutions where teaching and assessment are conducted entirely in English.

Uganda for example has 45M residents, 29M people are of English proficiency.

Another interesting fact is that many Africans speak Spanish, French and Portuguese.

This map illustrates the language distribution in African regions

Some questions that may come into your mind are what programming languages are African developers are proficient in, and if Africa has enough developers to meet the tech industry needs.

There’s a plenty of software developers in Africa that are fluent in programming languages such as Python, JavaScript, C++, PHP, and Java. Whatever tasks that need to be done, there will be an availability of skilled African developers who can accomplish them.

Tech talent in Africa is at a historical peak and continues to rise. There are nearly 700,000 professional developers across Africa

According to a Google report

According to SupportFinity‘s data, these are the top 5 countries of Africa in Software Development.

Alongside with the technical skills, having good communication skills is another essential aspect to look for in your potential employees.

Every hiring manager looks for clarity, confidence, and high sense of understanding.

Since the African cultures are deeply rooted and known for authenticity and trustworthiness, dealing with Africans is generally simple and straight forward.

Furthermore, we noticed one of the highest levels of enthusiasm with African developers whom we worked with, they were always present and have an immense can-do attitude.

The costs associated with the process of hiring new employees or freelancers is always a main concern for any business. Balancing the cost per hire equation is definitely challenging.

The good thing is-according to statistics made by SupportFinity’s hiring cost engine- the hiring cost for an African developer is way less compared to what would be paid in other regions with the same qualifications.

This bar chart shows the annual salaries comparison in dollars for a starter.

In short, Africa is a high potential hiring location especially for companies that are looking for multiplying their skills force. Consider this your sign to discover some new African talents!

Explore more about hiring developers at SupportFinity from here. 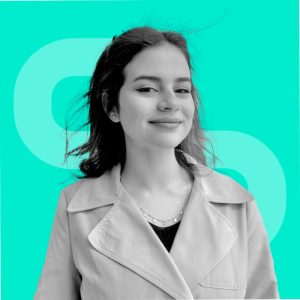 Content Creator at Supportfinity. A technology enthusiast and knowledge passionate.

One thought on “We Love Hiring from Africa” 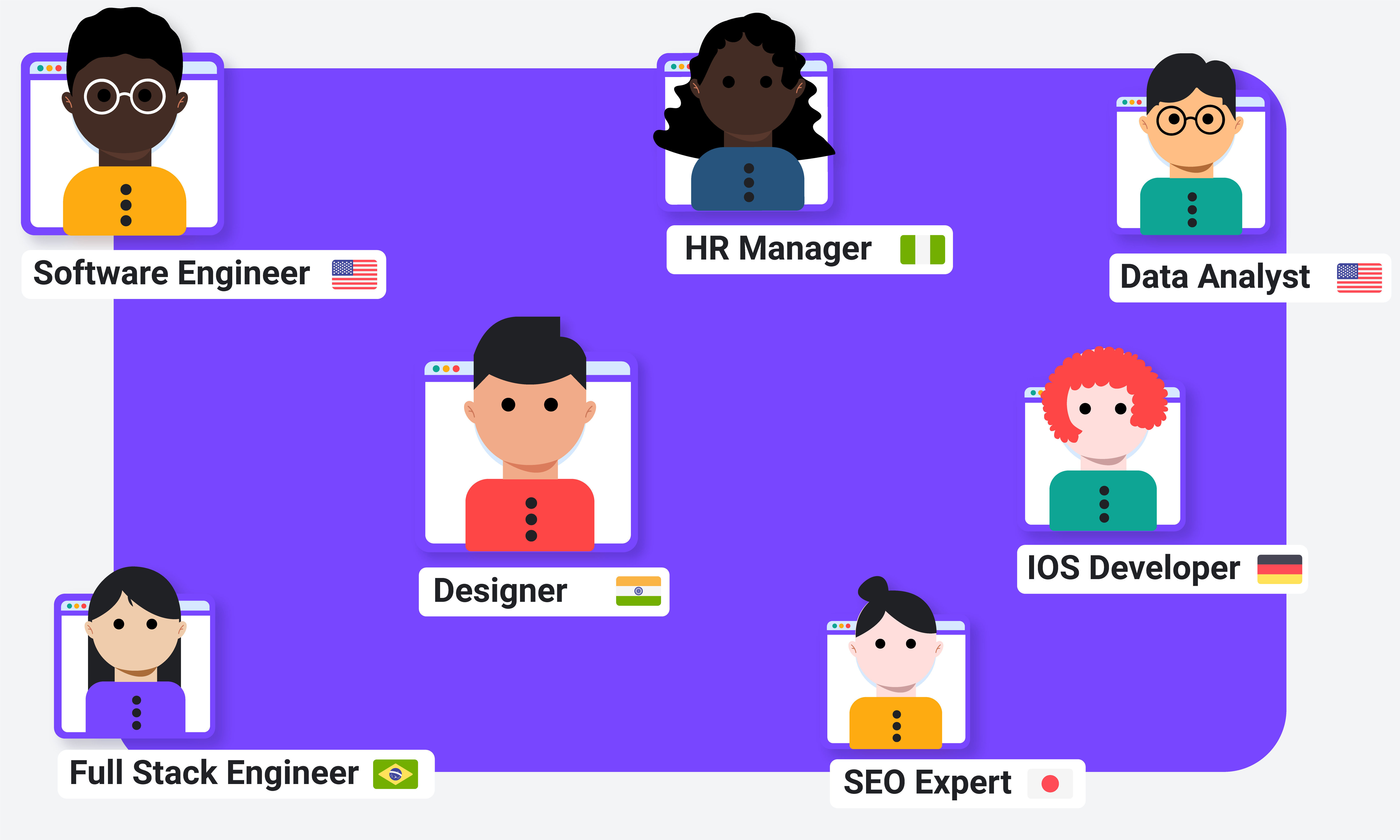 Or sign in with social
I'm already a member.
​

Or sign in with social
I'm a new user.
​